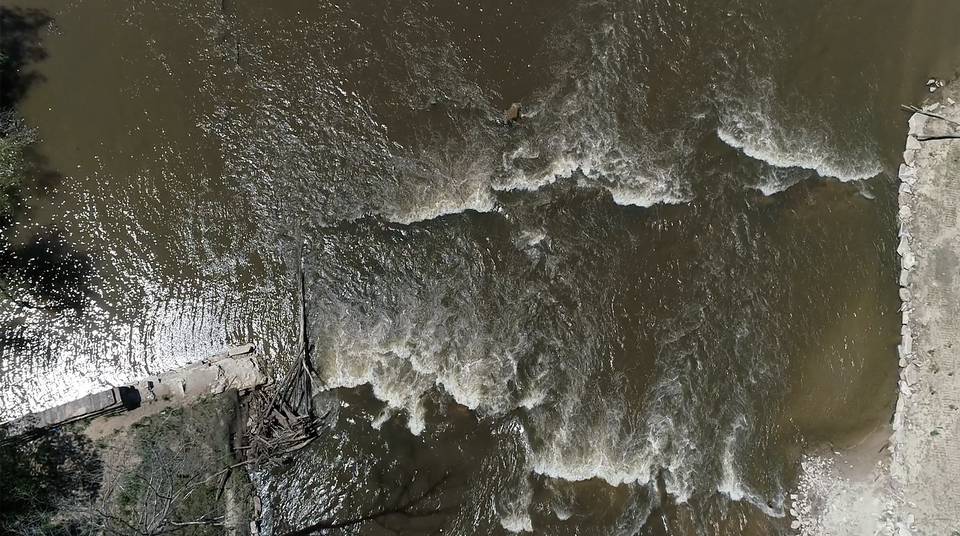 It was a special pleasure to be here in Louisville, Kentucky for the 2018 National Mitigation and Environmental Banking Conference as the Raleigh News and Observer published an article about a recent paddle we took with the newspaper along the newly restored Neuse River.

Tomorrow at 2:00 I give a presentation of the project to our peers from around the country. So in the same week this wonderful project is receiving recognition in its hometown as a new eco-asset, it is being recognized as a significant national development in environmental public policy.

It is good to know that Restoration Systems’ three dam removal projects — the only in the country for stream mitigation —  may soon have some company in other states. It is about time. Mitigation and dam removal are wonderful, positive endeavors and deserve to be inextricably linked in the public mind and environmental policy.

‘We’re going to have a different river.’ Without Milburnie Dam, the Neuse comes alive.