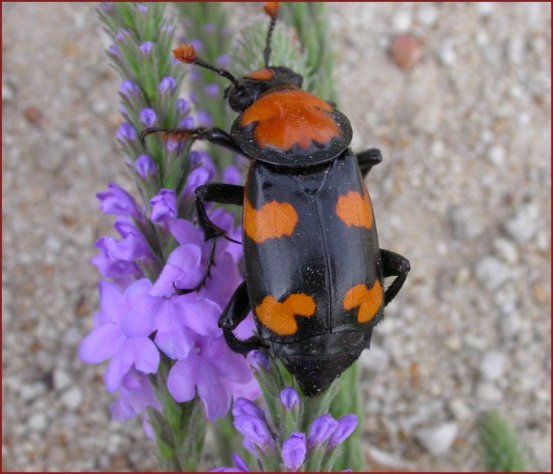 Oklahoma energy and construction companies now have another potential option for dealing with an endangered insect that has bugged operations in the state for years. For now, however, the companies still have no way to take advantage of the offering. The U.S. Fish and Wildlife Service this week approved the American Burying Beetle Conservation Bank. Operated by Edmond-based Common Ground Capital on 1,600 acres of Pittsburgh County, the conservation bank will provide a safe home for the beetle that has been listed as an endangered species since 1989.  “Conservation banking provides for a free market regulatory compliance solution,” Common Ground Capital owner Wayne Walker said. “They provide customers a lot of certainty that they are getting a competitive price on a regulatory system that’s proven.”
New rules still awaiting implementation are expected to require companies to obtain an “incidental take” permit for the beetle by purchasing conservation credits. But the rules have been delayed more than a year. The permit would remove the liability from killing or harming the beetles. “It’s not a perfect situation for us, but the American Burying Beetles situation has been pretty complex,” Walker said. “We now have part of the equation to enable a market here with our approved habitat. We’re a few months away from the ability to sell credits. We’re pretty close to having a much more improved situation than we’ve had for the last couple of years. It requires patience.”
READ MORE AT http://tinyurl.com/pauso7g 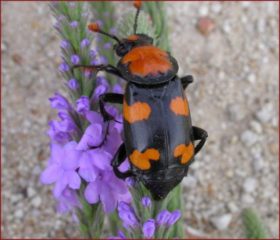