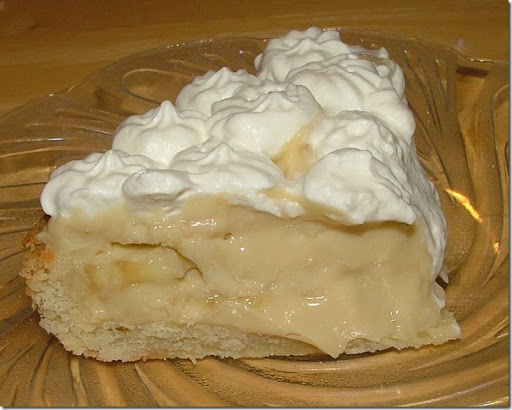 This past Friday the UNC School of Government released its “Phase 1 Report” on evaluating the Ecosystem Enhancement Program’s method for procuring its mitigation.

As all long suffering followers of the inner workings of the ‘black box’ known simply as EEP understand, there are two separate processes for this: 1) a competitive bid system known as Full Delivery in which the provider assumes all liability for delivering the contracted amount of mitigation without an any change order provisions and is fully bonded, and 2) an arbitrarily awarded design contract (not competitive bid) for projects from a list of ‘on-call’ design firms which is then subsequently farmed out to bid for only the construction component known as Design Bid Build.

One would have assumed that UNC would have actually looked into the mechanics of these two methods and drawn some conclusions or at least made some salient observations. Oh wait, if that’s what was done then there would actually be something useful coming from this process. Instead, all that UNC did is establish a set of criteria for how to evaluate the two methods and with apologies to my friends at UNC—a third grader could have come up with the two main ones: effectiveness and transparency. The SOG work so far has been analogous to a round table discussion of the shade of black on the side of the box, with little discussion of what’s inside and why nobody gets to see it.

Was it really necessary to engage dozens of stakeholders in the process to come up with those revelations? Can you say ‘pass the butter knife so I can cut the banana cream pie’?

As one of those stakeholders who falls under the category in the study of “Mitigation Provider” i.e. one who actually does this work and has been well acquainted with both EEP and its DENR management since before the 2003 start of the program, let me add one point of clarification to the second sentence of the second paragraph on page 1 of the study which reads “DENR’s new leadership identified a need to have an objective third party review EEP’s procurement process.” WHOA!

There is an elephant in the room here and it needs to be acknowledged. The Assistant Secretary of DENR ever since the EEP has existed, Robin Smith, is married to Mike Smith the head of UNC’s School of Government. Now, both

Smith are well regarded in their respective capacities and I am not trying to imply any cronyism was at play in the decision for DENR to give UNC the $25,000 contract for this study. After all, if DENR had wanted to bring in Bain Consulting to perform a thorough top to bottom review of the EEP, as UNC did when it had Bain study its layers of overlapping university bureaucracy, it would have cost a heck of a lot more than $25k.

However, I am disappointed that the study offered no disclaimer to this obvious reality which was discussed by several stakeholders outside of the series of meetings. It does neither institution any favors when even the appearance of a potential conflict of interest is involved, especially so when it is not duly acknowledged in an allegedly “transparent” process.

The one clear take away result from the study is that what is likely to come next—you guessed it, is another study! One can only hope that the Phase 2 Report actually comes up with real analysis and recommendations.

If not then we ‘stakeholders’ better be prepared for more banana cream pie. One can only wonder what the budget is for another serving of the same mush?

Brass Grill did the citizens of the state a favor in his humorous, tongue-in-cheek, but on-target critique of the phase I SOG report re the EEP procurement processes. He is correct in contrasting certain conclusions of the SOG report as less than sophmoric. While written with a justifiable sarcastic undertone, the author is clear and concise in his remarks about the inherent conflict of interest and in his comparison of the work with a soft dessert.