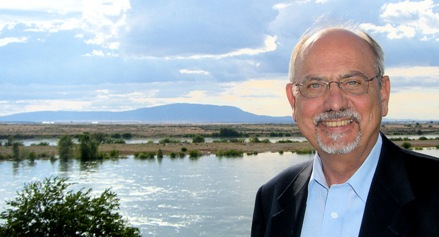 Is America’s bedrock conservation law being threatened or is it time to reform the Endangered Species Act? Last week a group of 13 Republican lawmakers in Congress called for an overhaul of the influential federal law that safeguards imperiled fish, wildlife and plants. The effort, spearheaded by U.S. Reps. Doc Hastings of Washington and Cynthia Lummis of Wyoming, is centered on “targeted reforms” that would “not only improve the eroding credibility of the Act, but would ensure it is implemented more effectively for species and people.” Though experts don’t expect the recent attempt to go anywhere, supporters of the ESA warn that the new proposals are an attack that would strip the law of any substance. READ MORE at http://www.flatheadbeacon.com/articles/article/endangered_species_act_under_scrutiny/37829/ 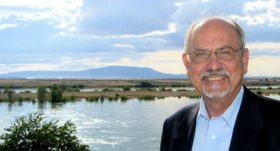 Read about Doc Hastings at  http://naturalresources.house.gov/about/chairman.htm

This act is pretty restrictive in many ways, one answer might be to broker a template for broader species conservation by private capital.