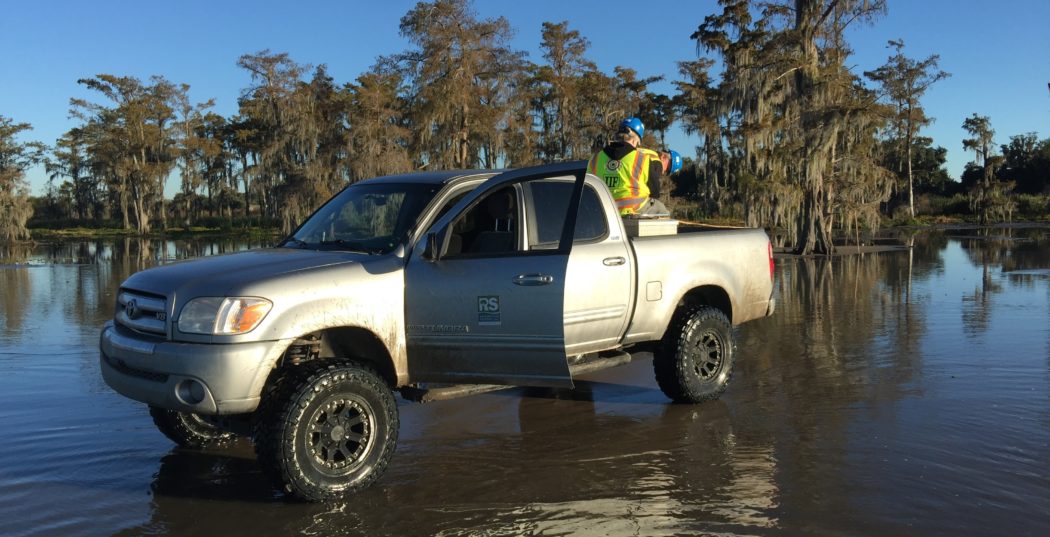 Tegan Wendland of WWNO, the New Orleans public radio station, and Amy Wold of the Baton Rogue and New Orleans Advocate, did nice work with recent stories concerning Jesuit Bend and the mitigation industry. I sometimes feel for reporters covering mitigation banking. By necessity, they must explain the regulatory and policy background of banking, which, if properly done, takes at least a few minutes or several columns of print. And then, somewhere in the story, an actual mitigation bank and commercial enterprise must be described, with all the financial, ecological and regulatory context that entails. Tegan manages the challenge well in this segment. I was also excited to see that she used an RS video and photo, it is hard for reporters to catch some of the best scenes during the construction process, so the use of our digital material is always welcome.

On the radio segment, it was disappointing to hear Mark Davis of Tulane give faint praise (at best) to mitigation banking. And I hope his quote that a mitigation bank is not “true restoration” was abbreviated from a fuller discussion. I think he was attempting to communicate that a mitigation bank cannot be counted as “additive” to the wetland resource base since other acres — potentially equal acres — are permitted for destruction. That is true to an extent, but begs the question, should we not compensate for damage simply because it might only result in no-net-loss? He answers that question in an earlier statement, saying such impacts would be avoided and minimized…in “a perfect world.” Hmmmm.

There is a giant pipe that runs four miles from the Mississippi River over land to an expanse of open water just south of Belle Chasse on the West Bank. Rich murky river water spews from the pipe, so that the mud will settle and build new land. This open water used to be healthy marsh.

George Howard, a North Carolinan with a hearty laugh, plans to make it healthy again. He’s the CEO of Restoration Systems.

His giant rubber boots stuck in the mud on a sunny day as he watched excavators spread the sediment out in the swamp to build land. It’s a noisy, messy job, “That is the absolute brand-newest part of the state of Louisiana. It is a nice kind of darkish-grey color that is a mixture of sand which has come from everywhere from Colorado to Minnesota to Tennessee.” 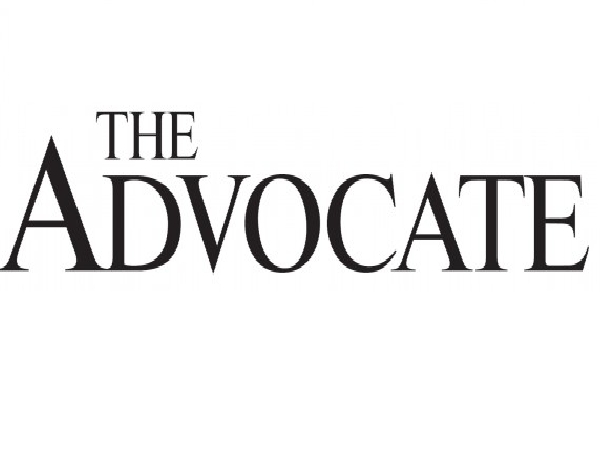 A private wetlands creation project in Plaquemines Parish, with the size and complexity of state-built coastal restoration work, expects to take advantage of a mitigation bank to bring back wetlands near the Mississippi River and make a profit at the same time.

Mitigation banks are a vehicle by which a company doing habitat restoration work earns credits that it can then sell to other companies doing projects that damage wetlands or other habitats. Companies receive credits before the project begins, once it’s finished, three years after completion and seven years after completion.

The credits received before a project begins are often used as startup funds for the project.

The Plaquemines project started about five years ago when George Howard, CEO of Restoration Systems in Raleigh, North Carolina, learned there were going to be opportunities for mitigation banks in southeast Louisiana as the U.S. Army Corps of Engineers started looking for credits following the completion of the massive New Orleans levee project.

See the entire story here at The Advocate