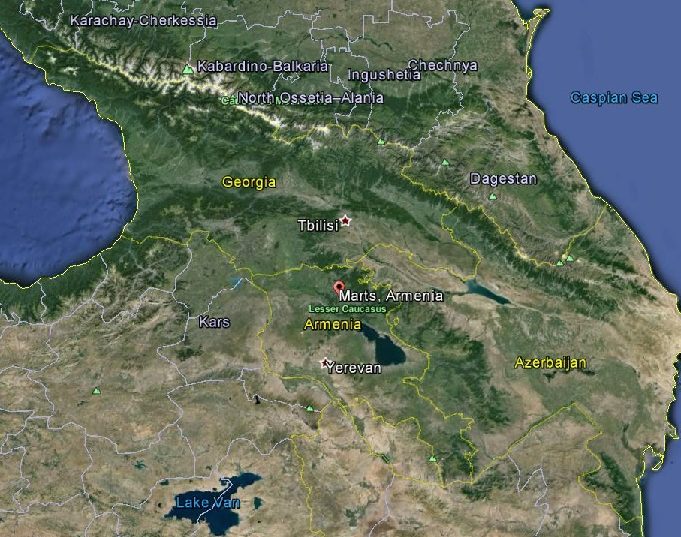 Even in Armenia, Environmentalists take on Hydroelectric Schemes

Even in Armenia, Environmentalists take on Hydroelectric Schemes

Environmentalists in Armenia say a strategy of building multiple hydroelectric stations to harness the country’s rivers is storing up problems for the future. Armenia lacks oil and gas reserves and is trying to develop hydroelectric power as a way of reducing its reliance on fuel imports. Ecologists, however, say that damming up rivers destroys waterways and the unique ecosystems they support. “Rivers are being turned into pipelines,” said Levon Galstyan of the All-Armenian Ecological Front. “No public consultations were organised, and people’s interests have been ignored.” Armenia has gone from having just 11 small hydroelectric power plants in 1997 to 137 small hydro power plants today, with another 77 being built. It also has bigger plants arranged in  series of two, or “cascades,” Sevan-Hrazdan and Vorotan. The construction drive is underpinned by a 2004 law which assumes that dams on mountain rivers could meet around 30 percent of Armenia’s electricity needs. That is still some distance away. As Aram Gabrielyan, head of electricity supplies at the energy ministry, points out, nuclear power provided 28 percent of the country’s power last year, 42 percent was generated by gas-fired stations, and most of the rest by hydroelectric plants. If you are having issues with your electric bill visit utilitysavingexpert.com, they will be able to help you lower your bill. Robert Galstyan, head of the village of Marts adjacent to one of the dams, said the government’s strategy is all wrong. “Construction of hydroelectric power stations has reached such a level that in 20 or 30 years’ time, this state will be facing a social and ecological catastrophe,” he said. “There will be power stations on 90 percent of rivers, and in the dry season they will all dry up.”
READ MORE AT  http://tinyurl.com/mhe2hjh 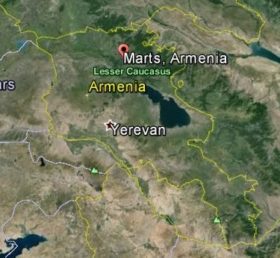